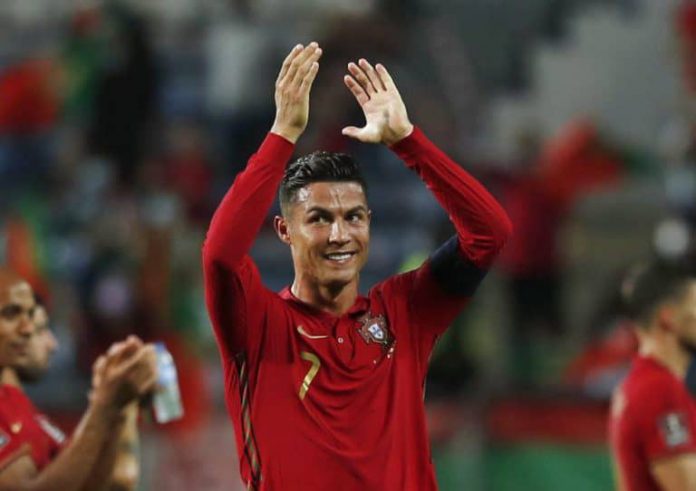 SCOTLAND and Wales are on course to face one another in a mouth-watering World Cup play-off final. The Home Nations were drawn in Path A in Friday night’s draw in Zurich and they’ll slug it out for a place in next winter’s tournament if they win their respective clashes with Ukraine and Austria.

Steve Clarke’s Scotland will welcome Ukraine to Hampden Park on the weekend of December 4th and 5th.

Wales will also have home advantage in the first leg of the crunch tie with Franco Foda’s troops.The draw also threw up tasty semi-final ties in Path B, in which Russia will lock horns with Poland and Sweden will take on the Czech Republic.

But all eyes will be on Path C to see which of powerhouses Italy and Portugal will fail to qualify for the tournament. Cristiano Ronaldo’s Portugal will play Turkey in their semi-fina tie, while Italy will face North Macedonia.

The European big boys will have the benefit of home advantage in the first leg of their respective semis.Fans of Scotland and Wales immediately took to Twitter to reflect on their potential Battle of Britain.

One said: “Scotland vs Wales for a place in the World Cup gives off MASSIVE “Avengers: Endgame fight scene” energy. Of course, Scott McTominay portrays giant Antman in this scenario.”And another said: “Portugal vs Italy for a World Cup qualification spot? It’s gonna be a war LMAOOO. ”Another remarked: “No way Italy or Portugal isn’t going to the World Cup…could be the last one of Ronaldo’s career.”

Coppa Italia: Okereke Fires Cremonese To The Next Round