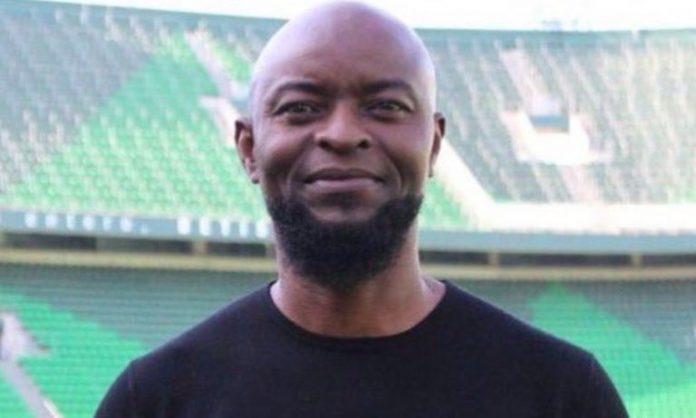 After a successful season with Ajax Amsterdam in 1995, Finidi George had become one of the world’s most-coveted wingers.

His effervescence, pace and stamina made him the toast of many clubs but he was as valuable as great.

In an interview with Supersport La Liga, Finidi, a Super Eagles legend said Real Madrid could have signed him from Ajax if they had more money at the time.
After the Dutch giants lost to Juventus in the 1995/96 Champions League final, they were looking to let Finidi go for the right fee but Real Madrid were not the Spanish team who had enough money at the time.

“After our Champions League final defeat to Juventus (in 1995/1996), the coach made it clear that they wanted to sell me and if even I stayed back at Ajax, that I was not going to play.

“At that time, Real Madrid were interested in signing me but as at that time, they didn’t have the kind of money that they have now,” George told La Liga Show.

“Real Betis then came with a good offer and I had to go. My stay there was memorable.

“At Real Betis, I scored in the final of the Copa del Rey the following season against Barcelona. Real Betis were defeated 2-3 by Barcelona after extra time.

“It was a big game. Real Betis did everything we could but it was not possible (to win). Barcelona had the edge, they had the experience.”

Finidi won the African Cup of Nations with the Super Eagles in 1994 and played at two World Cups. He is regarded as one of Nigeria’s greatest players of all time.