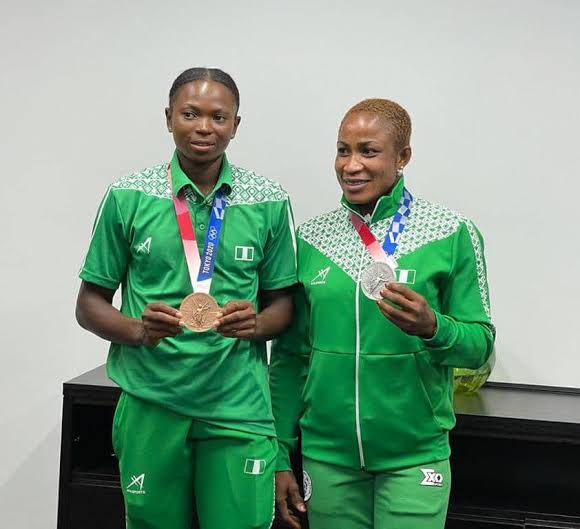 Nigeria currently sits at 64th position after winning a silver and a bronze. Nigerian athletes, Ese Brume and Blessing Obodururu had won bronze and Silver in Long Jump and Wrestling respectively.

Egypt has two bronze medals, and Ivory Coast has one bronze medal. As such, a total of eleven medals have been won by the whole African countries participating in the Olympics in Tokyo Japan.

People’s Republic of China tops the gold medal table with about 28 gold medals. This is followed by United States of America with 21 gold medals. Japan sits at the third position with 17 gold medals.

ActionSA to put forward its own mayoral candidate to replace DA’s...

PSG Owner Fed Up Of Neymar