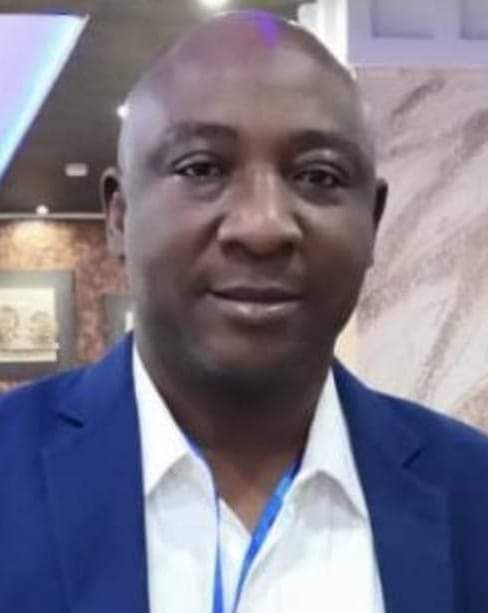 Those strongly opposed to the NFF Presidential ambition of Chairman of Chairmen and Zamfara FA Chairman, Ibrahim Gusau, have perfected a plan to stop him according to our findings

Gusau enjoys the goodwill of the NFF Congress and he is widely regarded for his integrity even though at a time he was seen as the hatchet man for NFF President Amaju Pinnick.

Close watchers said Gusau was the main reason Pinnick was re-elected in Katsina in September 2018.

The rumours were that a pact was even reached right before a former state Governor that the Zamfara FA boss will succeed Pinnick after his second tenure as President.

Gusau now wishes to be king and not a king maker and this has not gone down well with the powers that be despite all the promises.

And now the grand plan is to question Gusau’s ethical conduct as regards the controversial Anambra Football Association elections, which he supervised.

They have boasted that they have a video footage which they claim clearly showed he was compromised to ensure a certain candidate was elected chairman.

“That’s the trump card they want to use to stop Gusau, who is a strong contender for the NFF Presidency,” a top source informed www.insideglasshouse.com.

Thai Police Seize 1.1 Tonnes Of Crystal Meth In Under A...

“Why I am not interested in Big Brother this year” Actress,...