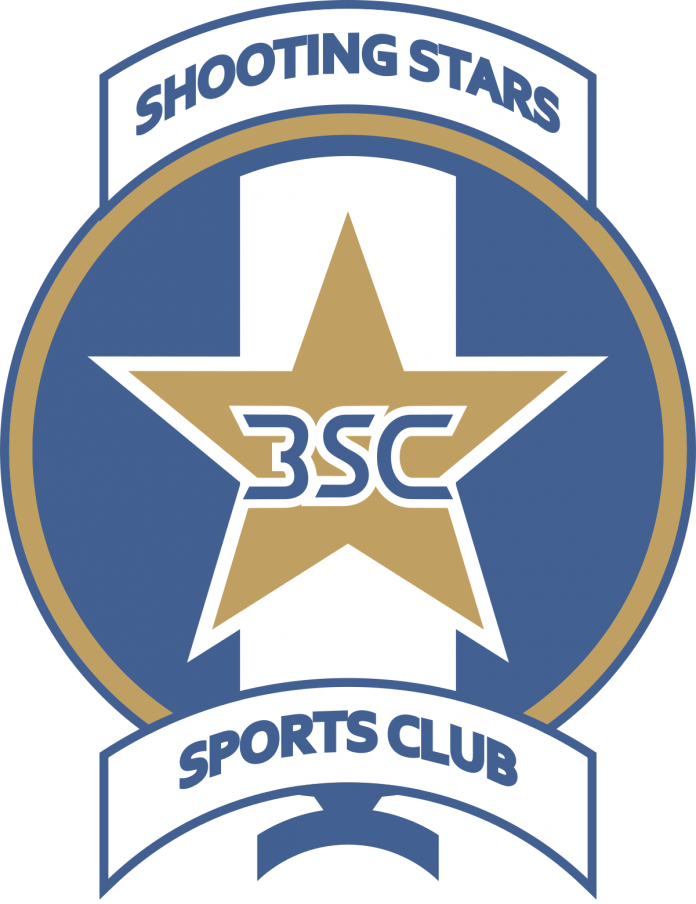 It took a second half brave display from the Oluyole Warriors to break down the stubborn Delta Force, with sublime finish from Gafar Olafimihan and Opeoluwa Olufemi.

The matchday 16 encounter played at the Dipo Dina Stadium, Ijebu-Ode, saw the Oluyole Warriors hitting the woodwork thrice, once in the first half and two times in the second half, in addition to other missed chances.

The victory did not come on a platter of gold though as the coach Sunday Okoh tutored Delta Stars, came out, determined to avoid another loss to the Stars, having lost the first leg 0-1.

While goalkeeper Onyemobi Sodima made some good saves, the likes of skipper Eze Ekwutosimi, Soribe Chigozie, Robert Chukwudi, Elijah Okigbo, Ekene Osiugwe and the rest did well in curtailing the mobile Shooting Stars players, while also making efforts to hit the back of the host’s net.

However, the coach Edith Agoye tutored 3SC were on top of their game, ensuring that the visitors had their back on the wall for most part of the game.

With Opeoluwa Olufemi, Gafar Olafimihan Hycient Nwankwegu and Malomo Ayodeji put the Asaba based side under pressure upfront, Akilu Muhammed and Adebayo Abayomi worked hard to tidy up things in the midfield, while Seun Sogbeso, Isiaka Mutiu, Olawale Mutiu and Ferinyaro Lanre stood firm at the 3SC rear, giving enough coverage for goalkeeper Detan Ogundare, who also produced scintillating saves, including a one on one save, to keep a clean sheet.

With both sided settling for a goalless first half, the Oluyole Warriors increased the pressure on the visitors, searching for the opener after the restart.

The introduction of Raheem Quadry for injured Adebayo Abayomi and Olukokun Najeem for Hycient Nwankwegu, brought more life into the 3SC attack and this paid off in the 58th minute when top scorer, Olafimihan nodded home a well taken corner kick by Malomo Ayodeji, for his 13th goal of the season.

The goal brought out the best in both sides as the visitors surged forward in search of the equaliser while the host also pushed for the second goal.

It was the Stars that got the better of their opponent when Olukokun located an ummarkec Opeoluwa with a header, only for the forward to race down with the ball, before burying it beyond the reach of goalkeeper Onyemobi Sodima, to seal the win for the Oluyole Warriors.

With 38 points in their kitty, 3SC thus maintained their nine point lead over second placed go Round and would be hoping to widen the gap when they face Dynamite FC in a matchday 17 cracker billed for Iyarhmo, Edo state on Wednesday.