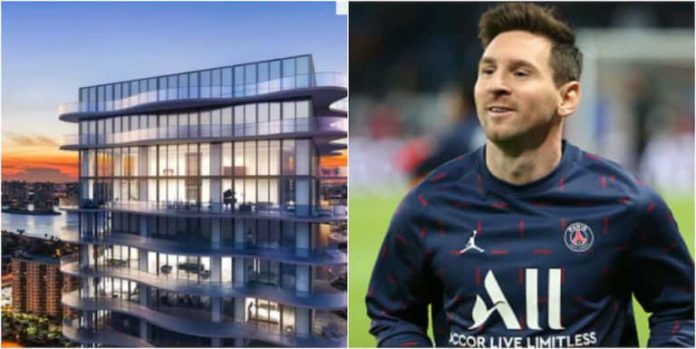 While there are questions over the future of Sergio Ramos at Paris Saint-Germain, the fate of Lionel Messi in the French capital isn’t as blurry.

The 34-year-old has another year along with an option on his contract, and Le Parisien (via Paris Fans) reports that he intends to stay.

The French media outlet stated Messi sees himself staying at PSG next season despite recent rumors of a possible return to FC Barcelona or perhaps a switch to Inter Miami. Nonetheless, it seems the Argentine is committed to another season with the Ligue 1 side.

It comes as good news considering Messi is coming off his best Ligue 1 match of the season against AS Saint-Étienne. The forward provided two assists on Kylian Mbappé’s brace.

However, there’s an issue Messi isn’t all too happy about, and that’s his treatment from the French media. Pundits weren’t afraid to criticize him after missing a penalty kick opportunity in the first leg against Real Madrid.

According to the report, Messi’s treatment by the French media became a subject in the PSG locker room. The PSG forward did not appreciate the comments on his performances in the French press at all.

Limpopo Health MEC stands by her conduct after yet another viral...