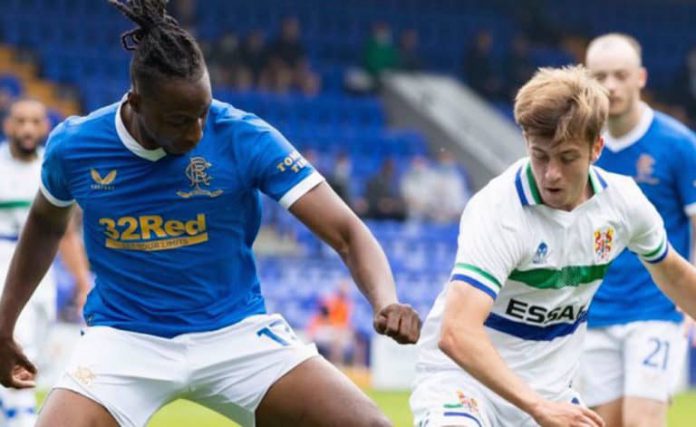 Rangers will have Joe Aribo available to face Celtic in the second Old Firm clash of the season after Nigeria suffered a shock African Cup of Nations exit.

The Super Eagles – one of the main contenders to lift the trophy – were defeated 1-0 by Tunisia in the last 16 of the competition, courtesy of Youssef Mskani’s goal early in the second half.

Aribo’s early return to Glasgow will provide Ibrox boss Giovanni van Bronckhorst a major boost, with the midfielder set to arrive back in time for the Premiership’s crucial top-of-the-table meeting a week on Wednesday.

The Dutchman, who will be without talisman Alfredo Morelos following his call-up to the Colombia national team for World Cup qualifiers against Peru and Argentina, will also retain the services of Kemar Roofe.

The striker, who marked his return from injury against Stirling Albion on Friday night, was left out of Jamaica’s squad for their upcoming international camp.

That will ensure both Glasgow clubs will no longer have grounds for a postponement request as not enough players are due to depart this month. Meanwhile, Rangers and Celtic have been drawn against lower league opposition in the Scottish Cup fifth round.

Rex Omar, others inducted into Music Legends Hall of Fame at...

Cameroon –bound Eagles prepare for fanfare with Crocodiles in Lagos