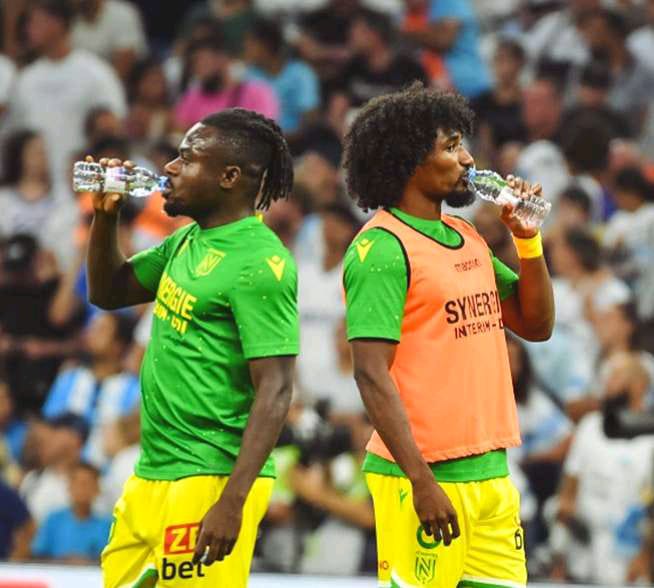 After the completion of the first month of the 2022/2023 French Ligue One season, FC Nantes has nominated four players for their club Player of the Month for August.

Nigeria’s Super Eagles winger Moses Simon has been outstanding for the club since the commencement and was among the nominees.

Simon joined the club permanently two years ago from the Spanish club UD Levante after a successful loan spell.

He has scored two goals since the start of this season coupled with an amazing display for the club.

Simon was nominated for the club Player of the Month (POTM) going alongside goalkeeper Alban LaFont, Andrei Grotto and Ludovic Blas.

Simon is expected to be in action on Saturday When Nantes confront champions PSG.

NFF Election: “We Are Proud of Akinwunmi Candidature” – Lagos State...