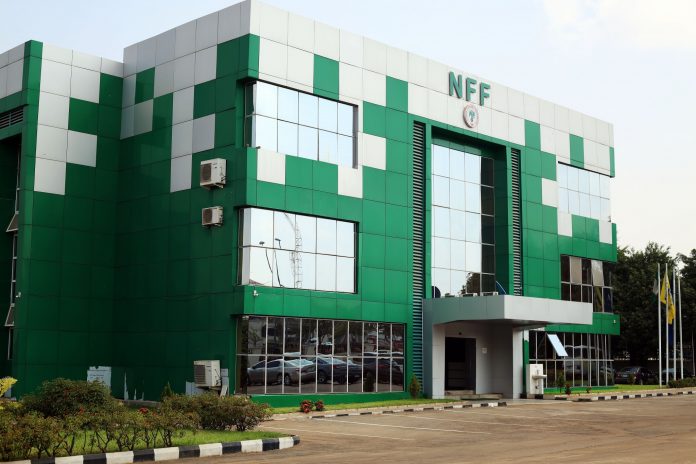 A top official of Professional Footballers Association of Nigeria (PFAN), Victor Baribote has frowned at the dominance of State Football Association Chairmen in the Executive Committee of the Nigeria Football Federation.

Baribote argued that the players who are the major stakeholder must be well represented on the decision making body of the NFF.

As constituted, Eleven out of 15 Board members of the NFF are State Football Association Chairmen.

This according to former second Vice-president of body, Rumson Baribote is in contravention of NFF statutes, Article 18 subsection 2 and also leads to conflict of interest and accused the Integrity Committee of the NFF of not doing their job.

The Chairman of Nembe FC while clarifying this said, “How can we have 11 members out of 15 NFF Executive Committee from State FAs? Is the NFF Board an extension of the State Chairmen?

He added, “The same FA Chairmen that ordinarily suppose to be reporting to the board are the same people on the board of the NFF. Article 2 stated that, all affiliates are independent, now it’s same FA chairman that formed the executive committee that have now bend the rules to give a certain order that clubs and league which are affiliated to the NFF must direct their letters through state FA, is that not a contravention of NFF article 18 sub 2?

If you have 11 people that belong to the same body out of 15, haven’t they form quorum without the other 4? Are we in a republic where one person is colonizing others? I think it’s time for the players to demand their rightful place that enough of this dominance of the State FA fooling everybody gone are the days.