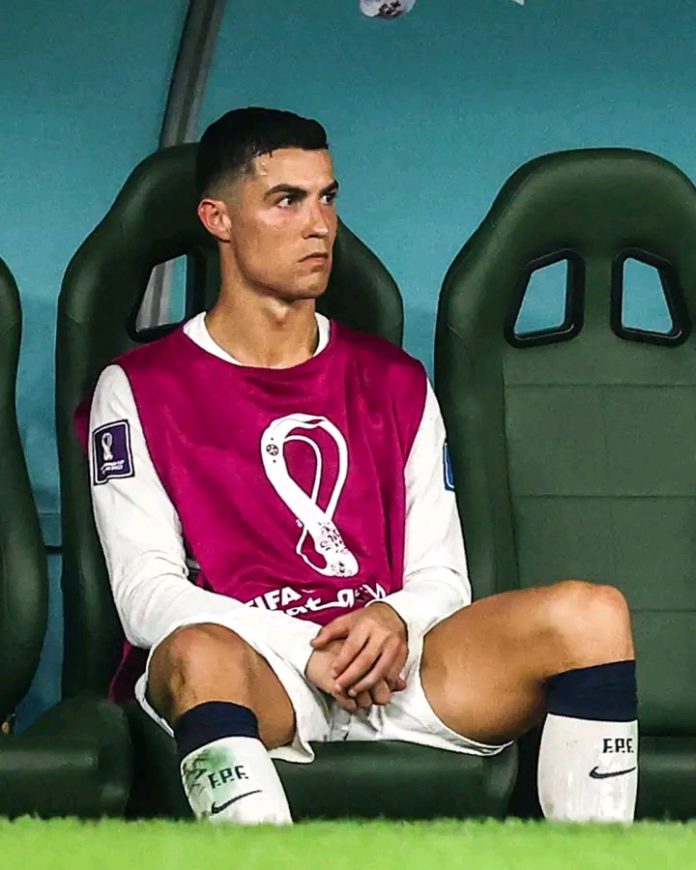 Portugal star has been heavily linked with Saudi club Al Nassr, but Portugal’s former Manchester United striker denied a move has been done.

Portugal striker Cristiano Ronaldo denied after his team’s Round of 16 win over Switzerland that he has agreed to join Saudi club Al Nassr after Portugal’s World Cup adventure.

The striker became a free agent after being released from his Manchester United contract last month and reports have claimed Ronaldo has agreed an extraordinarily lucrative deal to play in Saudi Arabia.

Suggestions of a bumper contract offer from the Saudi Pro League club emerged last week, with Ronaldo said to be in line to earn well over £100 million a year.

However, the 37-year-old says the reports of him signing a deal with Al Nassr are wrong.

Ronaldo was allowed to leave United after a television interview with Piers Morgan saw him criticise the club’s owners and signal his lack of respect for manager Erik ten Hag.

He said he felt “betrayed” by the club, alleging there were efforts being made to force him out, with his second stint at United ending in a messy break-up less than 18 months after his arrival from Juventus.

Man who spent Sh140,000 wrongfully sent to him via MPesa charged

GAF’s use of force in Bawku unfortunate; likely to escalate conflict...