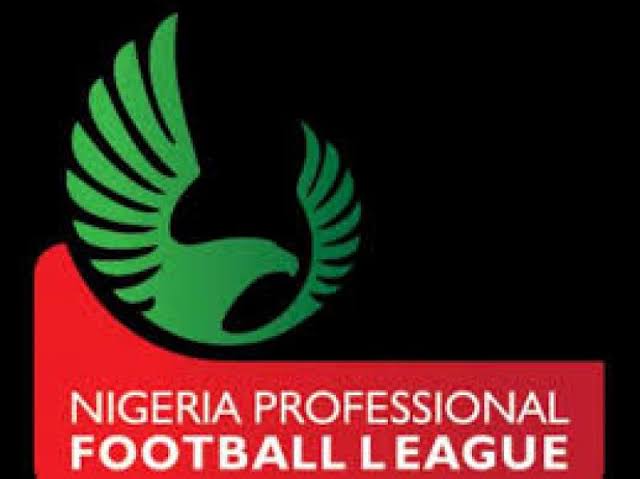 It was a disheartening climax to what started on an exciting note as violence erupted after the matchday 31 encounter between Shootong Stars and Remo Stars.

Although,tight security was put in place for the match, in a bid to forestall any crisis, considering the fracas that took place when both sides met in Ikenne during the first round, yet, what we all tried to avoid eventually happened.

The blame of it all must be on the match officials who provoked the peaceful Ibadan fans with their biased officiating which left everyone at the Lekan Salami Stadium furious.

It is however, disappointing that no tangible report was made by the media, despite their heavy presence at the stadium, as they all focused on the attack of one Tobi Adepoju, who is said to be a journalist.

In the bid to find out what really went wrong, why one single journalist out of the over 60 that I saw, was attacked aftter the game, while others left without even mere harrassement, I took it upon myself to make some thorough investigations.

In the course of this, I found out that the said Tobi Adepoju, is an Ibadan indigene who resides in Lagos and I learnt he is a staunch lover of 3SC.

But why was he attacked, I asked myself.

According to the information I gathered, Tobi, alongside a lady, had arrived Ibadan iin company of the the Match Commissioner Mr Toyin Gafar for the game as they were spotted at the hotel where the match officials were lodged,

What was Tobi Adepoju, a journalist and a Lagos FA member whose name was simply given as Yemisi doing in the hotel of match officials?

As a journalist, I believe Tobi as a journalist should have headed somewhere else and not the hotel of match officials, if he was truly in Ibadan to perform his duties as a pressman.

The lady (Yemisi) I learnt also attended the pre match meeting but as what. When she was not part of the match officials and the match did not involve a Lagos team.

At the stadium, where I saw Tobi and the lady for the first time, they were together with the match commisioner and were even spotted going with them during the inspection of the pitch and other necessary areas of the mainbowl as the law of the game demands.

Although they were later stopped from following the match officials, yet Tobi did not go to where journalists were seated, he was roaming around the VIP area, even when the teams were warming up.

Despite repeated announcements by the announcer, calling on everyone to maintain peace and telling journalists to stay at the media stand, this guy refused.

With tension becoming increasingly high due to the poor officiating of the game, security men on ground mounted different spots, to ensure nothing bad happened, especially as the game drew to a close.

When the match eventually ended with scores at 1-1, the result did not go down well with the home fans, who felt their team was denied a well deserved victory but their attempts to pounce on the match officilas were resisted by the security personnel.

At a point, an argument ensued between some people and Tobi, who surprisingly was still lurking around the sidelines.

Seemed he was asked to leave since he had no business staying there as efforts to clear the stadium were being made but Tobi stood his ground, a development that infuririated those people until one of them slapped him

Before he was slapped, an official of 3SC made spirited efforts to protect Tobi, beckoning on the angry people to calm down while waving to the guy to leave.

After he was slapped, he still refused to leave until more people moved in, trying to attack him. At this point, he fled and ran out, only to run into the waiting hands of angry mobs who perhaps mistakenly toook him as an official of Remo Stars or the match officials.

In as much as the attack is condemned, the truth must be told that Tobi boxed himself into a corner by not only refusing to stay where he was suppossed to be (the media stand, where his colegaues were) and daring the angry fans by refusing to leave whenhe was asked to.

From my investigation and findings , I learnt that Tobi was on ground during one of 3SC previous home game and sat at the media stand, meaning that he knew where he was suppossed to be but decided not to.

It was also observed that the Oyo FA chairman,Oba James Odeniran accosted him that he should leave the VIP stand ,but he told the FA Chairman that he was NOT in Ibadan to cover the match but ONLY accompanied the match commissioner.

Also,I learnt that a photo journalist based in Ibadan (zamora)told him to leave but Tobi refused to leave saying the fans cannot do anything that he is an Ibadan boy.He was said to be boasting that he is a journalist. Samora is alive.

The truth of the matter is that we journalists always believed that we cannot be touched daring anybody.This overzealousness of journalists should not be encouraged because “emi o pe meji”.

My candid advice to Mr Tobi Adepoju is that you should thread sofly because all those who are hailing you today will crucify you tomorrow and NOT all of them LOVE u.You only need to be sincere with yourself. If u had been KILLED, the only thing you will get is series of letters demanding apologies and investigations.

So, Mr Adepoju when you see mob action, run for your dear life because Mr Tosin Omojola,the media officer of 3sc and Zamora told you but in your youthful exhorbirant ,you refused.This should be a lesson to all of us the sport journalists to always be careful of “Unknown Fan”.

I am expecting backlash from our colleagues because truth is bitter but I will want Mr Adepoju to learn from this ugly incident. A word is enough for the wise.

TotalEnergies about to submit its application to drill for gas along...

Why Gabriel Martinelli is missing from Arsenal’s matchday squad to face...