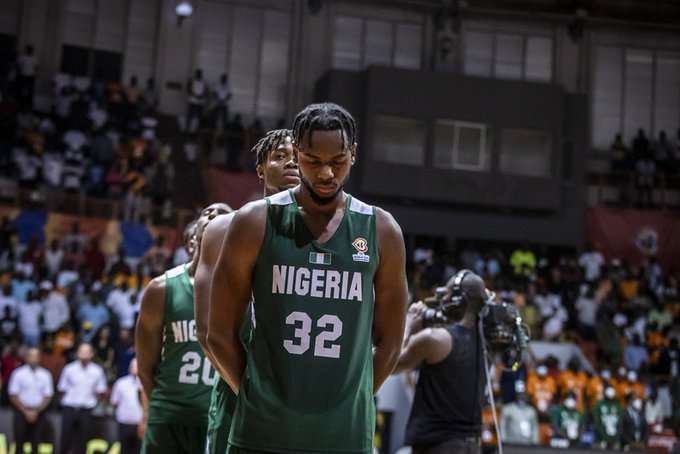 The Nigeria’s D’Tigers started their campaign in the fourth window of the 2023 FIBA African Word Cup qualifier on a losing note on Friday.

They started their campaign in the qualifier against the host Ivory Coast and it ended in defeat for the Nigeria side.

Despite the dominance of the host, the first quarter ended in 14-14 but the Ivorians began to show their superiority in the second quarter and by halftime they are leading by 42-36.

D’Tigers tried to recover in the third quarter but the Ivorians still claimed a 60-52 win before securing the game in the last quarter 78-66 points.

Josh Okogie recorded the highest points for Nigeria 23 points and 10 rebounds while Chimezie Metu has 20 points and 11 rebounds.
D’Tigers will play Guinea on Saturday in their second group match.

Azpilicueta back in training, meaning Enrique has a full squad for...