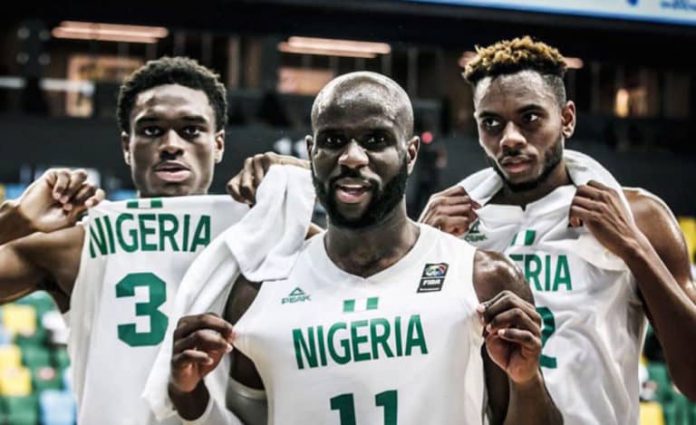 Mali’s senior men’s basketball team continued their strike for the second consecutive game as they boycotted their game against Nigeria’s D’Tigers.

The scenario saw Nigeria booking  their place in the next round of the FIBA World Cup qualifiers in Kigali after they were awarded a 20-0 win over Mali in their Group A meeting following a walk-over.
Both sides were due to meet in the second group game of this international window after the D’Tigers fell to a defeat at the hands of Cape Verde on Friday. On the same day, Mali refused to take to the court against Uganda, leading to the award of a 20-0 win to the East African nation.

The D’Tigers enjoyed the same privilege as their West African neighbours continued to protest against their unpaid wages and bonuses and refused to honour the fixture. As a result, the Nigerians secured a place in the next round of the qualifiers in August after being awarded a 20-point win in the match. Per the rules of the competition, Mali have been eliminated for missing two matches, ensuring that the trio of Nigeria, Cape Verde, and Uganda go through.

The situation that has arisen in Malian basketball has brought about renewed hope of redemption for the female Nigerian team, the D’Tigress. The team was withdrawn from the FIBA Women’s World Cup after the injunction of the government to ban all international Nigerian basketball teams. Following the decision, the Nigerians’ slot was given to Mali. As a result of their recent problems, the Nigerian team stand a realistic chance of regaining their World Cup ticket.