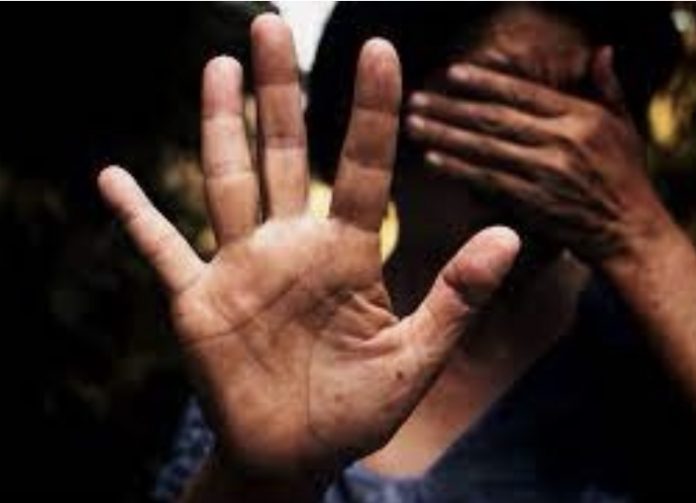 A women group under the aegis of Women Supporting Women Network (WSWN) has sought more concerted actions by the government in tackling the increasing menace of Gender-Based Violence (GBV) in the country.

The Founder of the Network, Mrs. Toyin Omozuwa, in a statement she personally signed in Abuja to commemorate the International Day for the Elimination of Violence Against Women.

The global theme for 2021’s 16-Day of Activism against Gender-Based Violence, which is slated for Nov. 25 to Dec. 15, is “Orange the world: End violence against women now!”

She said that violence against women was a global crisis that affected one in three women in their lifetime, devastating their lives and breaking communities.

Omozuwa said: “No woman or girl should suffer any kind of violence.

“We owe it to the women and girls of this country to ensure that they are protected and when their rights are violated, they should get instant and unhindered justice.

“I call on all men, women, boys, and girls to take a stand against Gender-based violence and support all efforts to accelerate its elimination from our schools, families, workplace, religious institutions, and communities.”

She said it was not impossible to end this global scourge, calling on the need to break the silence, promoting a culture of respect, eliminating gender stereotypes, increasing awareness, galvanising advocacy efforts, and supporting survivors.

Omozuwa said the group was joining the global movement to end Gender-Based Violence against women and girls which is in line with the four-point agenda to help women experience life free from poverty, violence, exclusion, and discrimination.

“We will be sensitising students in secondary schools on safety precautions and protection against different forms of violence and encourage them to end the culture of silence.

” We will engage boys and young men to become agents of change.

“We will be hosting an annual initiative, The Orange Forum, aimed at creating awareness, stimulating public discussions, and educating the public on what could be done individually and collectively to end Gender-Based Violence in Nigeria,” she said.

Omozuwa said there would be a panel of discussion to address factors that contribute to violence in Nigeria and proffer solutions to end Gender-Based Violence.

Nigeria is a failed state, Buhari has failed – SAN, Ozekhome