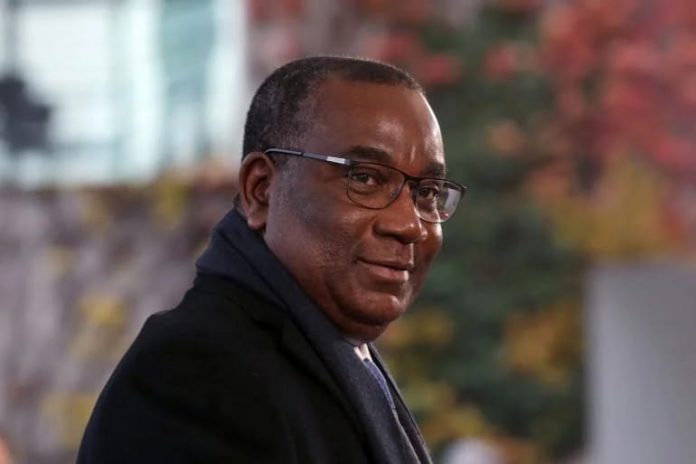 Komi Selom Klassou who has served as Togo’s prime minister since 2015 resigned amid poor economy which was worsened by COVID-19.

The governance of Togo has been been due for a political reshuffle since since Gnassingbe was reelected in February for a fourth term in office, but changes were delayed by the coronavirus pandemic.

In a statement on the presidency’s official website, President Faure Gnassingbe congratulated prime minister Komi Selom Klassou and his team for their “economic, political and social efforts and the encouraging results despite the health crisis around the world.”

The resignation which was made on Friday, September 25 was anticipated as a constitutional change had already allowed the president to run for another term which extended more than a half-century of dynastic rule over the former French colony by the Gnassingbe family.