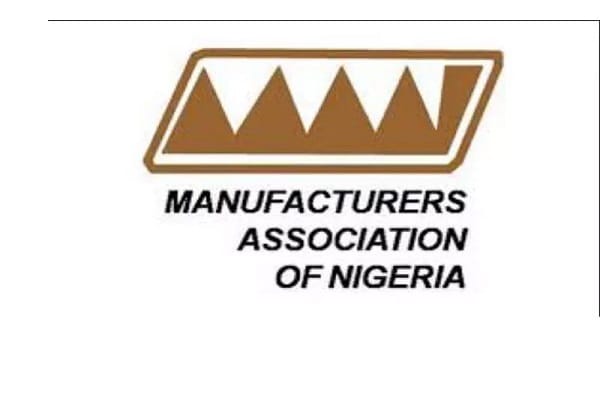 Manufacturers Association of Nigeria have predicted that the sharp increase of over 200 percent in diesel price might lead to Closure of many industries, adding that it will exert untold hardship on the manufacturing sector.

The Director -General of MAN, Segun Ajayi-Kadir in a statement expressed fears that the situation would lead to a further decrease in foreign exchange earnings from the manufacturing sector, as high cost of production feeds into export commodity prices.

Ajayi-Kadir further warned that the over 200 percent increase in price of diesel will have a reverse-multiplier effect on the nation’s manufacturing sector, as cost of production escalates and the headways already made in the sector are grossly eroded.

He also warned that the situation would lead to uncontrollable incidences of insecurity with dangerous implications for economic and social well-being of over 200 million Nigerians.

He explained that the recent short supply and over 200 percent increase in the price of AGO were part of the backlashes from the ongoing invasion of Ukraine by Russia.

“This resulted in numerous economic sanctions on Russia by the US and EU, which propped up the price of crude oil to $120 per barrel (now moderated to about $100) as Russia oil export is isolated,” Ajayi-Kadir said.

He said in the short term, the disruption occasioned by the invasion of Ukraine by Russia would continue to heavily ruffle the global energy space and upset the supply of petroleum products thereby causing persistent increase in the price of refined petroleum products, including AGO.

“In the long run, it (the Russian invasion of Ukraine) will result in enormous increase in the prices of other manufacturing input like wheat, maize, fertiliser and the raw materials.

“And by the time the current domestic reserve of manufacturing inputs is exhausted, in the face of acute shortfall in supply, we are afraid that the prices of manufactured products will soar,” the MAN chief warned.

MAN said as a matter of urgency, there is a need to address the challenge of repeated collapse of the national grid (twice within a week), which is causing acute electricity shortage in the country, especially for manufacturers.

“Urgently allow manufacturers and independent petroleum products marketing companies to also import AGO from the Republic of Niger and Chad by immediately opening up border posts in that axis in order to cushion the effect of the supply gap driven by the high cost of AGO,” he added.

Covid-19: Over a million People have been fully vaccinated in Kenya