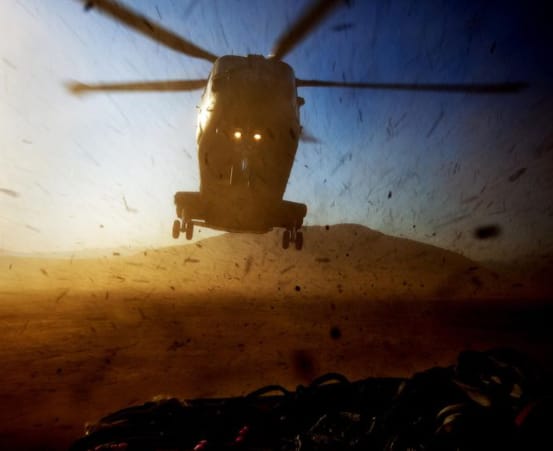 Seven people have been reportedly killed in a military plane crash in Egypt which occurred as a result of a ‘technical failure’ in the aircraft.

The crash was said to have taken place in South Sinai.

There is an unconfirmed report that American peacekeepers were allegedly on board the flight.

Sky News Arabia tweeted: “Our correspondent in Cairo: American peacekeepers were wounded in South Sinai after a reconnaissance plane fell due to a technical failure.”

COVID-19 would push up to 40 million into extreme poverty in...