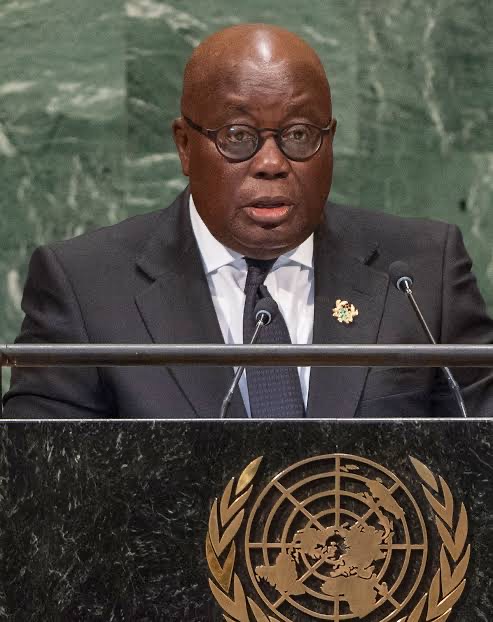 The president of Ghana, Nana Akufo-Addo has asserted that same-sex marriage will never happen during his tenure.

He made this declaration at the installation and enthronement of a program of an Anglican Archbishop held in Mampong on Saturday February 27.

His declaration comes following the recent closure of a recently opened LGBTQ+ office in Accra, the capital city.

The office was opened but not many knew it was for the LGBTQ (Lesbian, Gay, Bi-sexual, Transgender and Questioning) community. Immediately it came to light what the office was meant for, the police and the landlord of the building where it is situated, stormed the place and shut it down. This has caused a national discussion in Ghana.

Disruptive pupils, dagga and disrespect among reasons teacher is ready to...