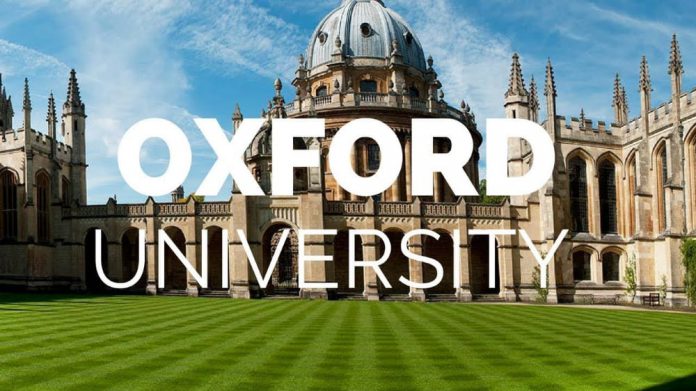 Olujimi Fafowora becomes the second Nigerian to graduate with a first-class honours degree at the University of Oxford in England.

It had earlier been reported that he was appointed a Fellow of the College and will remain at Oxford for another year pursuing his post-graduate studies.

It was gathered that he is the grandson of Ambassador and Mrs Dapo Fafowora. Amb Fafowora was a Commonwealth Scholar at Trinity College, Oxford from 1969-72.

“Before Oxford, he was at Haberdashers College, a private school in London from where he obtained nine distinctions on his O levels, and four A levels distinctions. We are very proud of him.”

Disruptive wind expected in parts of Western Cape on Saturday