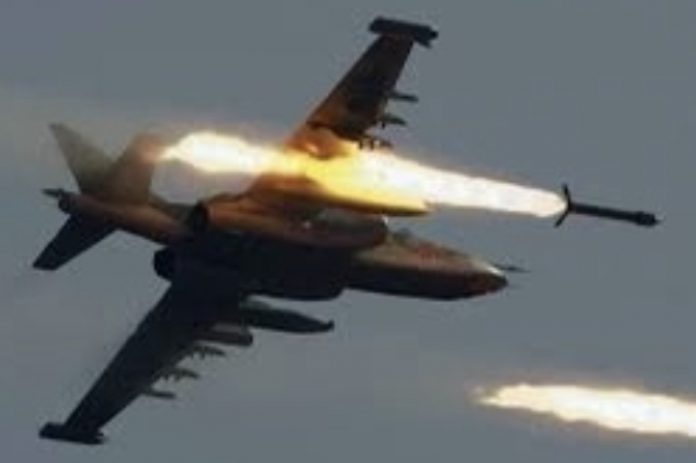 An airstrike by the Nigerian army targeting ‘bandits’ has mistakenly killed seven children and wounded five others in Niger Republic.

“There was a mistake with the Nigerian strikes on the border that resulted in victims on our territory in the village of Nachade. The victims are 12 children, seven of them dead and five wounded.” he said

Four children died instantly and three others succumbed to their injuries while being transported to the hospital.

According to the governor, “the parents were attending a ceremony and the children were probably playing when the strikes hit them.”

He mentioned that he believed that the planes were targeting “armed bandits” in the border areas, but “missed their target” hitting Nachade instead.

Aboubacar said he visited the children’s graves on Saturday as well as the scene of the bombardment.

Why South Africa can’t keep the lights on