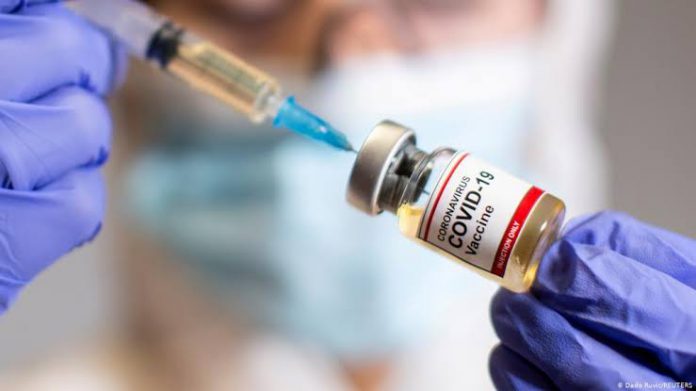 A report by the UN Office for the Coordination of Humanitarian Affairs (OCHA) disclosed that Nigeria and 12 other countries in sub-Saharan Africa are yet to surpass 10 percent fulll vaccination of their population against the COVID-19 pandemic.

Citing the World Health Organisation (WHO) statistics, OCHA said: “Thirteen countries are yet to surpass 10% of their population fully vaccinated including two of the most populous countries in the region (Nigeria and Democratic Republic of the Congo).”

Although the report did not list the other 11 countries besides Nigeria and DR Congo that are yet to surpass 10 percent vaccination of their population, it noted that since the deployment of the multi-partner country support teams in January 2022, there has been good progress in vaccine absorption and uptake in the African region.

“In February and March 2022, Ethiopia implemented the second round of a mass vaccination campaign, which further boosted COVID-19 vaccine coverage in the country, with increased numbers of people receiving their second dose, more people starting with their first dose, and increased uptake of booster doses.

“Thirteen countries are yet to surpass 10% of their population fully vaccinated including two of the most populous countries in the Region (Nigeria and Democratic Republic of the Congo),” the report said.

According to the report, sub-Saharan African region needs a 12-fold increase in the weekly number of doses to be administered from April 2022 to June 2022 to continue to move towards 70 percent target.

President Ruto to address joint sitting of Parliament next Thursday