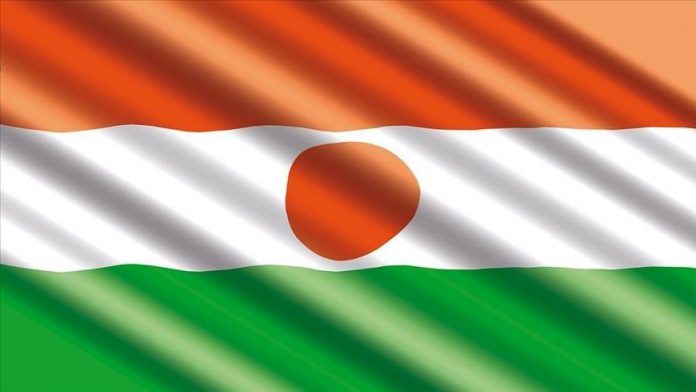 The government of Niger declared two days of national mourning on Thursday after 69 people including a mayor were killed in a “terrorist attack” in the country’s southwest.

According to the government, the attack on Tuesday targeted a delegation led by the mayor of Banibangou in the Tillaberi region near the Malian border.

Fifteen people survived, several were wounded and a dozen are missing, the statement released by the government disclosed.

Following the tragedy, the government declared a national period of mourning of 48 hours from Friday.

Meanwhile, no group has claimed responsibility for the attack.

It was gathered that since the beginning of the year, more than 500 deaths have been recorded according to official data and thousands displaced fleeing the violence.