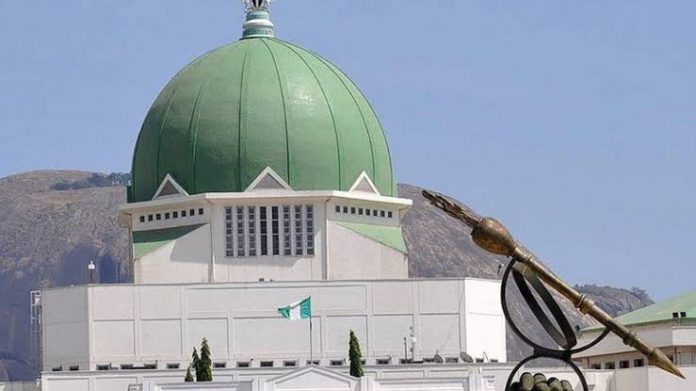 The National Assembly workers have called off their one-week strike on Tuesday, June 14, which was their way expressing their grievances about the non-payment of outstanding national minimum wage and implementation of revised conditions of service.

The Chairman, Parliamentary Staff Association of Nigeria (PASAN), Sunday Sabiyi, who addressed the workers disclosed that the suspension was based on the outcome of the meeting held by the President of the Senate, Ahmad Lawan.

The joint resolution signed by the parties, read:

“The Senate President Ahmad Lawan had offered to personally intervene to get the required approval for the full implementation of the Revised Conditions of Service before the end of July 2022. PASAN to immediately suspend the strike and clear all the blockages at the entrances of NASS.

“PASAN leadership assured the leadership of the Senate that this would be communicated to PASAN Congress and would be complied with in the spirit of Labour Relations. The President of the Senate to hold a town hall meeting with the entire PASAN members on a suitable date in June to interact with the staff to foster mutual understanding between the staff and the management after the commencement of the payment.”

The Speaker, Hon. Femi Gbajabiamila, also assured the workers that the matter will be resolved as soon as possible.

Spangler Got Talent 2020: Claire Emerges Winner, Walks Away With 1million...