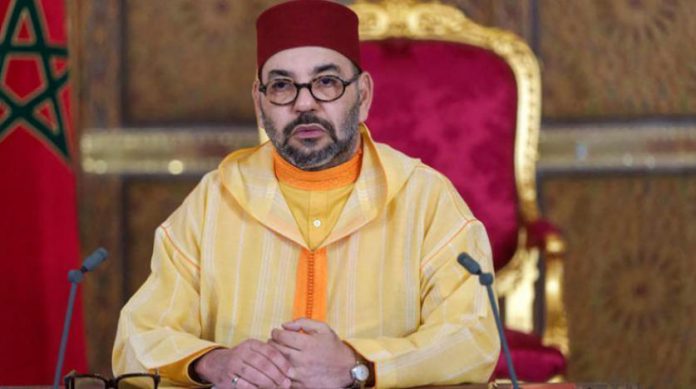 Morocco’s King Mohammed VI has reiterated his readiness to restoring ties with Algeria, which broke off diplomatic relations with Rabat last year.

During the traditional speech marking the anniversary of his accession to the throne, Mohammed said:

“We aspire to work with the Algerian presidency so that Morocco and Algeria can work hand in hand to establish normal relations between two brotherly peoples.

“I stress once again that the borders that separate the Moroccan and Algerian brothers will never be barriers preventing their interaction and understanding.”

He implored Moroccans to “preserve the spirit of fraternity, solidarity and good neighborliness towards our Algerian brothers”.

According to AFP, Morocco and Algeria have long been at odds over the disputed territory of Western Sahara, where the Algiers-backed Polisario Front is seeking independence from Rabat’s rule.

It should be recalled that Algeria broke off diplomatic relations with Morocco in August 2021.