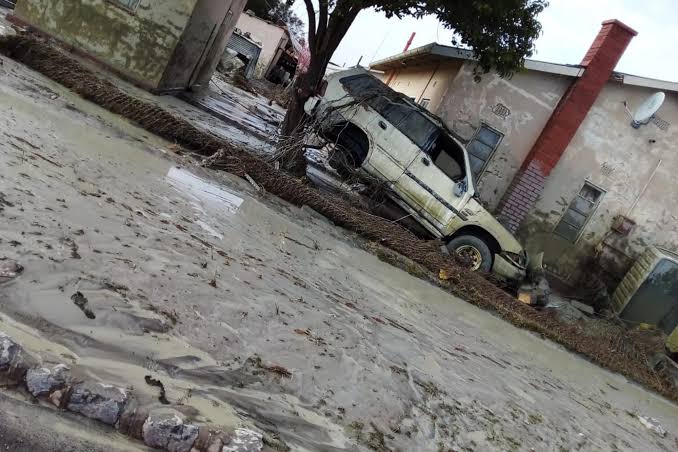 A mine dam wall has collapsed at a diamond mine in Free State province just weeks after a similar incident at the same site left one person dead and scores of injured.

It was gathered that the incident occurred in the diamond mining town of Jagersfontein, which on September 11 saw a dam holding liquid mine waste from a tailings reprocessing operation burst open, releasing a flood of mine slurry that swept away houses and cars.

There were no immediate reports of any injuries or deaths from the latest dam wall collapse at the dormant diamond mine, which was once owned by De Beers, a unit of Anglo American (AAL.L).

In a statement by the provincial government it was disclosed that it was still trying to establish the extent of the water flow, adding that emergency crews were at the scene.

I Will Continue Speaking Truth To Power, Says Sultan