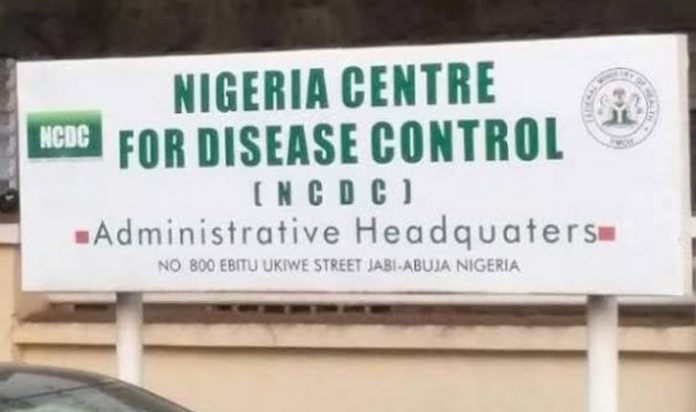 The Nigeria Centre for Disease Control (NCDC) has reported that 158 lives have been claimed in 24 states since the start of this year.

While giving a situation report on Monday, NCDC revealed that the cases were recorded across 99 local government areas.

According to the report, of all confirmed cases, 68 percent were from Ondo (29 percent); Edo, 25 percent and Bauchi, 14 percent.

It was gathered that the number of suspected cases had increased compared to that reported for the same period in 2021.

Meanwhile, no new healthcare worker was affected in the reporting week 24.