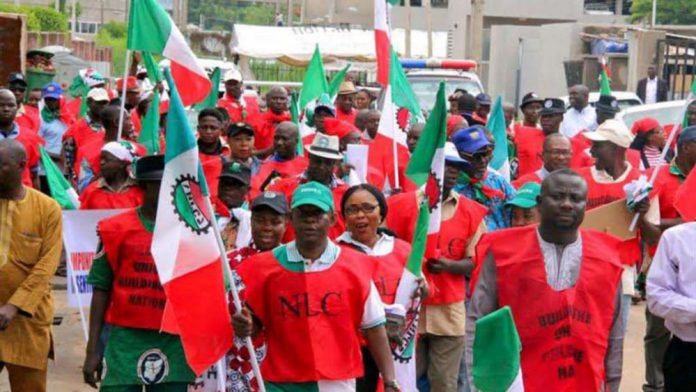 The Nigeria Labour Congress has declared a five-day strike in both public and private organisations in Kaduna State to protest against the mass sack of workers by the state government.

The announcement was made on Thursday, April 22 after the Central Working Committee of the NLC met in Abuja over the disengagement of 4000 workers across the 23 Local Government Areas of Kaduna State.

President of the NLC, Ayuba Wabba who addressed newsmen after the meeting said the five-day withdrawal of service by workers in the state will become total if there is no remorse from the state government.