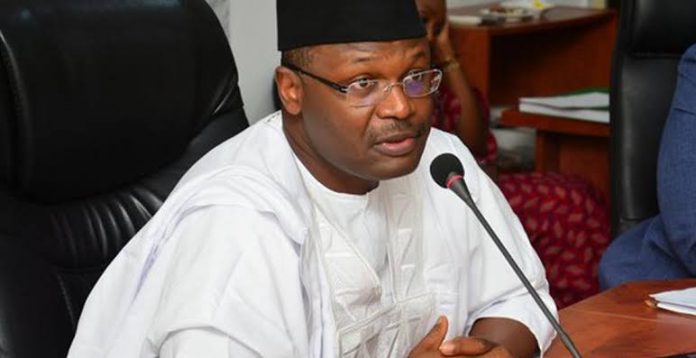 The Commission’s Chairman, Mahmoud Yakubu, stated this at an event organized by the National Endowment for Democracy (NED) and the International Foundation for Electoral Systems (IFES) at the NED Headquarters, Washington DC, USA.

“Are there concerns about the 2023 general election? I will be the last to say there are no concerns. The first concern is the perennial issue of insecurity in different parts of the country, compounded by the traditional issues of thuggery during elections organized by some of the political actors.

“I say it is a perennial issue because, at the end of the day, it is nothing new. However, the dimension of insecurity is a concern in the sense that in the past, it was localized or confined to a particular part of the country, the northeast. But now it is more widespread and we are keeping our eyes, particularly on the northwest and the southeastern parts of the country.

“Social media plays a very important role in voter education and deepening democracy but it also has the potential of skewing the narrative with the wrong information that impugns the integrity of officials or seek to delegitimize the Commission and the process either before, during or after the elections. Publication of fake election results is a potential trigger for violence. What we have done is to continue to deepen our cooperation and relationship particularly with the organized social media.”