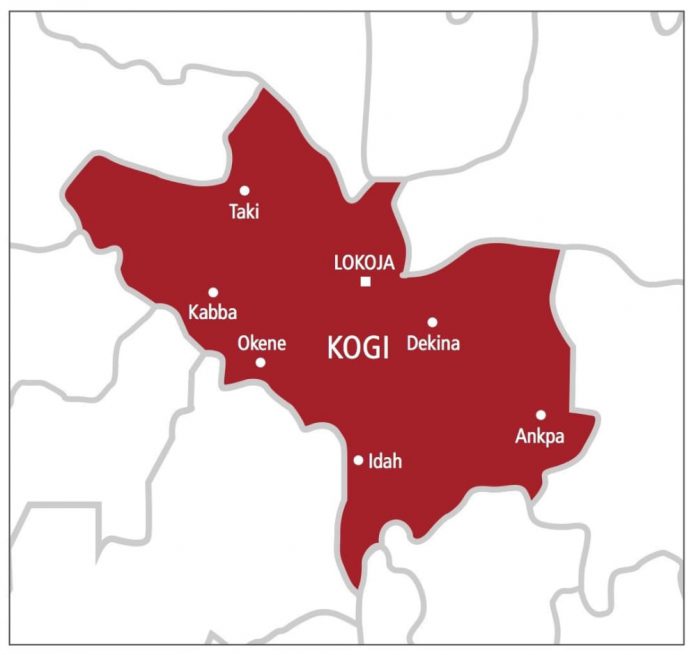 Four members of a family have been confirmed dead after reportedly eating cassava flour meal known as ‘Amala.’

It was gathered that the incident occurred at Mopa town in Mopa-Muro Local Government Area of Kogi State, and that the deceased died in quick succession between Friday, September 30 and Sunday, October 2.

The family head, Pa. Motilewa, his two daughters and a girl who is said to be their relation died after consuming the meal. Motilewa’s wife miraculously survived.

One of the deceased daughters identified as Motun was a National Certificate of Education holder and teacher in the town.

It was gathered that the family prepared the ‘Amala’ meal from the left over of cassava flour from which they had previously made and eaten ‘Fufu’. They were said to have spread the processed shafts in the sun to dry for some days.

However after eating the meal on Thursday last week, they became sick overnight and efforts were made to stabilise them.

The youngest member of the family passed away on Friday, quickly followed on Saturday by the relation living with the family.

After their death, the others were moved to the highly rated ECWA Hospital, Egbe, for better medical attention.

Sadly, the eldest of the daughters, Motun, gave up the ghost at about 3:00am Sunday. The father also died later the same Sunday.

The man’s wife identified as Molomo is still alive at the hospital and under close observation.

Members of the community who are suspecting foul play in the sudden death, have suspended the burial for proper investigations to unravel the cause of their deaths.

A member of the family said:

“We are shocked. I have never seen a thing like this. We suspect that someone may have poisoned the food. For what? We cannot tell. I’m confused and in pains. This is too much to bear.”

Respond to bandits in the language they understand – President Buhari...