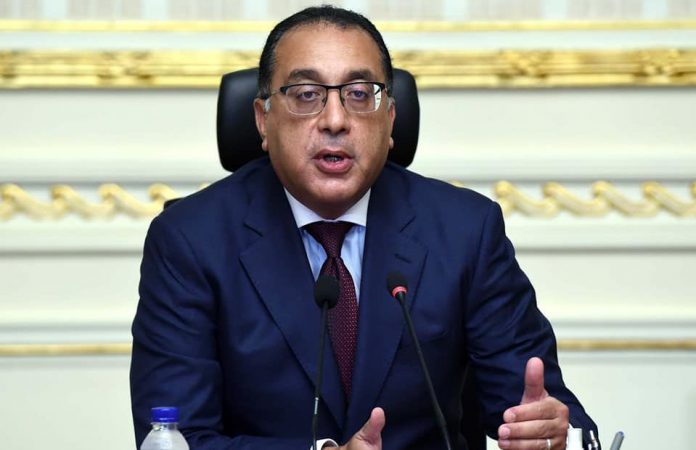 The Egyptian government has launched an electrical power saving strategy with the aim of reducing natural gas consumption in the country. The goal is to increase gas exports, benefiting from the increase in global prices for the commodity.

The Egyptian Prime Minister, Mostafa Madbouly stated on television, explaining that the plan, which is directly related to the current situation is a global crisis.

Meanwhile, Egypt is a producer and exporter of natural gas, a product that can be used to generate electrical power.

According to Madbouly, the Egyptian government is taking several measures in an attempt to deal with the international crisis, mainly with the increasing pressure on the US dollar after the price hikes of strategic commodities imported by the Egyptian market.

Madbouly explained over 60% of Egypt’s natural gas production is employed in plants to generate electrical power. “The more we rationalize the amounts of natural gas to supply the plants, the more we will have the opportunity to export a greater part of this natural wealth and, thus, bring in more foreign currency,” he said.

The Prime Minister explained that the country’s Council of Ministers will review, at its next meeting, a set of executive decisions related to the plan to rationalize the use of electrical power, to be implemented immediately from the beginning of next week. In his statements, however, he discussed several measures to reduce energy consumption in the country.

I don’t date people who aren’t at least 15 years older...

Is ANC sidelining its youth league ahead of elective conference?