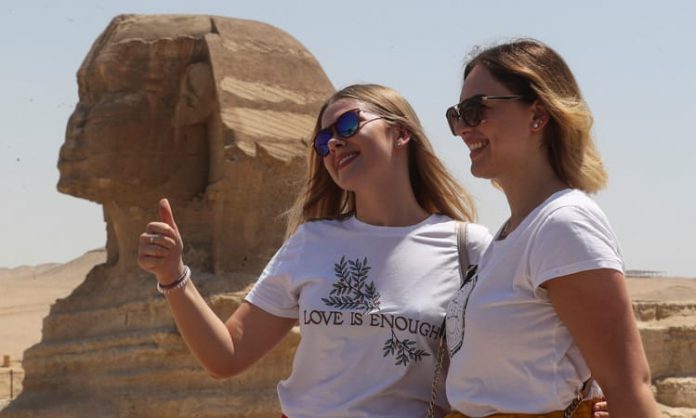 The Egyptian Supreme Committee for the Management of the Epidemiology and Health Pandemic Crisis has lifted all COVID-related entry restrictions that had been imposed on Egyptians and foreign travelers.

This decision was made during a meeting organised by the Committee under the chairmanship of Egyptian Prime Minister Mostafa Madbouly, with the participation of a number of ministers and officials concerned.

In a separate development, the Prime Minister said that government will postpone a decision whether to increase electricity prices by six months starting in July.

Egypt has experienced increasing price pressures in recent months and devalued its currency by 14% in March after facing economic headwinds from the war in Ukraine.

Annual headline inflation accelerated to 13.3% in May, having risen steadily from 5.9% in December.

Madbouly said the government would bear the 10 billion EGP ($533.9 million) cost of postponing the electricity price rises, in addition to the cost of commodity price rises.

Rashford doubles sends England to the top as Wales bows out

Chelsea close to signing Christopher Nkunku for around €70m’ from RB...

Women in Mining: How GGML elevates women in the mining industry...