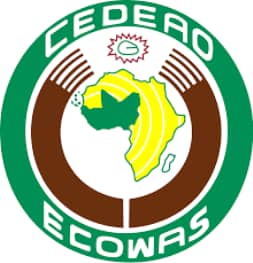 As part of efforts to end coups in West Africa, the Economic Community of West Africa States Council of Wise (ECOWAS COW), yesterday, began a two-day retreat and workshop in Lagos.

The workshop was set up to develop modalities for operationalisation of the council and for members and the ECOWAS Commission to jointly develop and validate a one-year plan of action.

Chairman of ECOWAS COW and former President of Nigeria, Goodluck Ebele Jonathan, in his welcome speech, said the meeting would debrief and brainstorm on strategies for the COW to swiftly respond to and mitigate growing peace and security challenges in the region.

“We will spend the next two days on this task of hammering out effective strategy and agenda for promoting peace, security and stability in our sub-region.

“Within the last two years, we have witnessed three military coups in Mali, Guinea and Burkina Faso, as well as coup attempts in Niger and Guinea-Bissau,” he said.

He asserted that the development poses a serious threat to democracy in ECOWAS, especially at a time when relentless onslaught by militants and terrorists across the Sahel and frontline countries has worsened the security situation in the sub-region.

Speaking about Nigeria’s 2023 general elections, the former President predicted that the outcome would be credible, saying there would be no crisis after the polls.