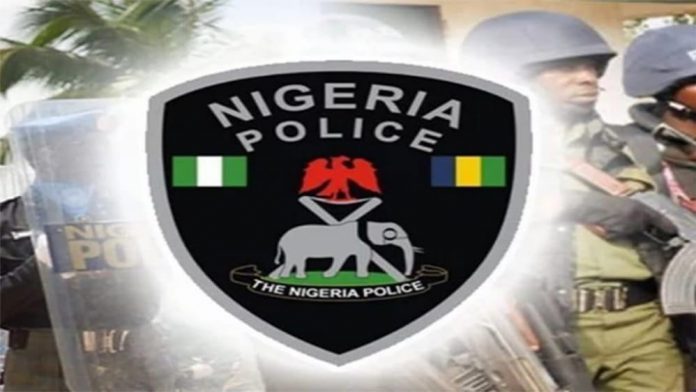 A drunk and armed police who is said to be a member of a security escort attached to a top police officer have reportedly shot two individuals in an Ado Ekiti hotel.

It was gathered that the top police boss, who is an AIG is said to be a friend to the owner of the hotel, and would always visit the hotel whenever he came to Ikere Ekiti. 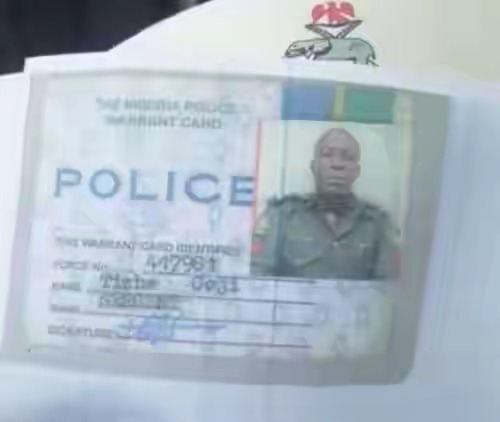 The police escorts were said to be in high spirits and were about to compliment their boss when suddenly the shots were fired, hitting the dead in the stomach and the other victim on the leg.

They were alleged to have shot the duo on Saturday night at the bar section of the popular hotel, located along Ado Ekiti – Ikere Ekiti highway.

According to reports, one of the two victims died before reaching the Emergency Ward of the Ekiti State University Teaching Hospital, (EKSUTH) where they were rushed under pretense immediately after the incident.

The second victim was said to be battling for his life at the same Emergency Unit of the tertiary health facility up till Sunday morning when urgent arrangements were made to transfer him to Afe Babalola University Multi-System Hospital, also in Ado Ekiti upon realizing that his case had worsened.

Sources disclosed that the policemen who shot the duo, conveyed the two victims in their Hilux vehicle to the hospital by themselves, but allegedly bolted out of the hospital and also abandoned the Hilux, moments after dumping the victims.

After relocating the victim with a bullet wound to Afe Babalola University Multi-System Hospital, the body of the dead was also moved to a private hospital mortuary, as EKSUTH mortuary was said to be full

The Public Relations Officer, (PPRO) of the Police Command in Ekiti state, ASP Sunday Abutu intimated newsmen, saying a thorough investigation will be conducted to unravel what actually transpired.

He stated that the policeman who was involved in the shooting had already been arrested and disarmed, preparatory to a full-scale investigation.

“The policeman who was involved in the fatal shooting at Queens Court Hotel for the reason which is still under investigation has been arrested by Ekiti State police command, disarmed and detained for investigation and disciplinary action,” Abutu disclosed.

“Ekiti State Police Commissioner implores all the good people of Ekiti State to be calm as he will ensure justice prevails”, he added.

School hands Four Students over to Police over alleged involvement in...