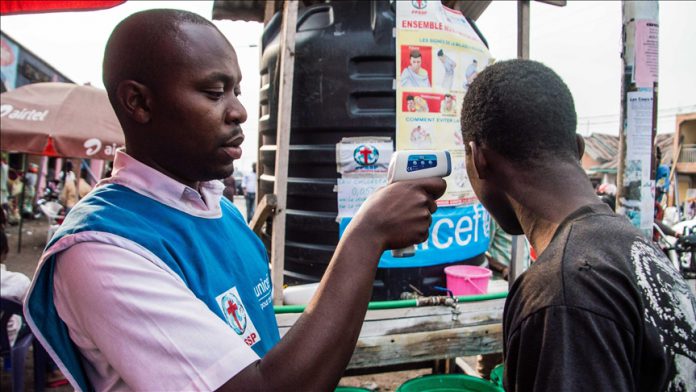 Health authorities in the Democratic Republic of Congo have announced a new case of Ebola virus on Monday.

According to the country’s National Institute for Biomedical Research (INRB), the new case was confirmed in the eastern city of Beni.

In a statement released by INRB, the case involved a woman who died on August 15 after being admitted to a hospital in Beni on July 23.

“Our initial findings indicate that this case likely represents a new flare-up of the 2018-2020 Nord Kivu/Ituri outbreak, initiated by transmission of Ebola virus from a persistently infected survivor or a survivor who experienced a relapse,” it read.

It was gathered that at least 131 contacts of the woman have been identified, including 60 healthcare workers, 59 of whom are vaccinated against Ebola.

It should be recalled that the most recent 14th outbreak in the Mbandaka city of the northwestern Equateur province was declared over in July after five deaths.