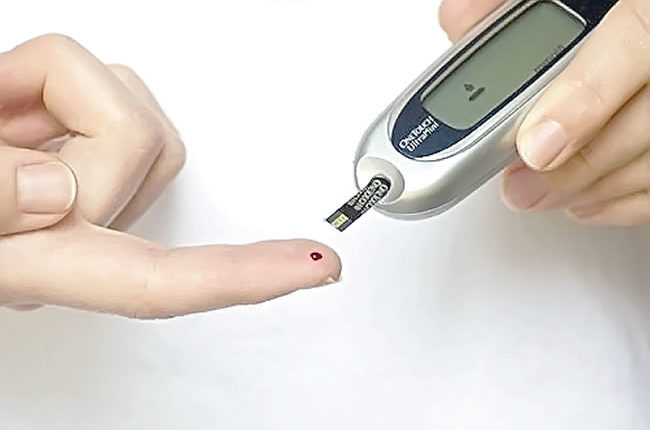 A diabetes expert, Dr Williams Balogun disclosed that, in 2021, diabetes killed 6.7 million people globally, with over 400,000 of these in Africa due to hereditary and environmental factors.

Dr Balogun stated that diabetes is still a myth to many people even though globally, one in 10 people live with diabetes and it killed 6.7 million people, globally, in 2021.

According to him, “It’s so rampant that in 2006, the United Nation passed a resolution asking that the world really take it very seriously. One in two of these people that have diabetes don’t even know that they have it; one in nine have what we call pre-diabetes, and are on the way to becoming diabetes.

“One in six of pregnant women have hyperglycemia, a risk factor for type 2 diabetes. About 1.2 million children and adolescents are living with Type 1 Diabetes; three in four people with diabetes live in low and middle-income countries. And nine per cent of the global budget is spent in managing diabetes and its complications.”

Dr Balogun noted that preventing diabetes is cheaper and better given that its complications kill, it is very expensive to treat, has great psychological implications, imparts the family and the society, stress of hospitalization, inconvenience of meal adjustments and its impact on the sexual and reproductive happiness of couples.

The expert advised that there should be more awareness about diabetes, increased Federal Governments’ attention for diabetes and that Nigerians adopt healthy lifestyles to prevent diabetes.

Coppa Italia: Okereke Fires Cremonese To The Next Round

How Communal Clashes In DR Congo Have Claimed Lives of 1,000...