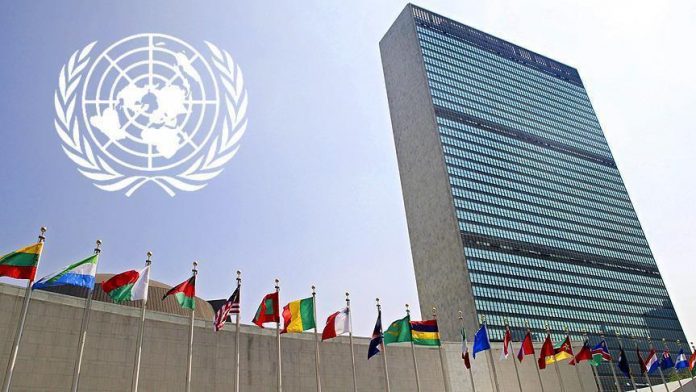 The UN mission in the Democratic Republic of Congo’s eastern province has disclosed that its troops killed people in a shootout in a town in Beni territory on the border with Uganda.

According to local authorities, two people were killed and about eight others injured after troops of the UN Stabilization Mission in Congo (MONUSCO) opened fire during an incident in the town of Kasindi near the border with Uganda.

In a statement, the head f mission, Bintou Keita, said she had learned with deep shock about the grave incident which happened Sunday morning.

“During this incident, soldiers of the Intervention Brigade of the MONUSCO force, returning from leave, opened fire at the border crossing for unexplained reasons and forced their way through. This serious incident resulted in loss of life and serious injuries,” she said.

“The perpetrators of the shooting have been identified and arrested pending the conclusions of the investigation that has already begun in collaboration with the Congolese authorities,” Keita stated.

Twitter assures Nigerians of its commitment to Restoration Plan