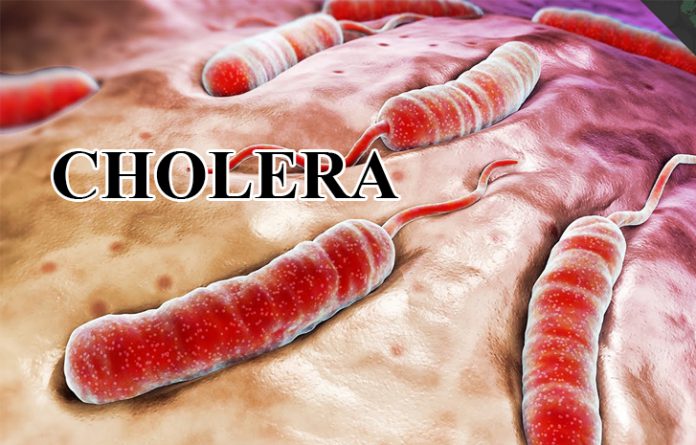 The Nigeria Centre for Disease Control (NCDC) released that Cholera has killed 149 people in Nigeria since January this year.

While there have been 5,451 suspected cholera cases in the country this year, the nation logged 69,925 suspected cases within the same period in 2021.

A breakdown of this year’s data showed that in January, there were 951 cases, out of which 26 persons died.
In February and March, 606 and 204 cases were reported respectively, with seven deaths apiece.

The months of April and May had 418 and 485 suspected cases logged, and death tolls for the months were 14 and six in that order.
There were also six deaths from the disease in June. Cases for the month were 495.

Meanwhile, most fatalities from the condition occurred in July with 30 deaths. Suspected cases for the month were 705.
August witnessed the highest number of suspected cases, with only six fatalities.
In total, there have been 5,451 cases of the disease this year and 149 deaths.

Teenage arrested in Adamawa for the alleged murder of mother and...