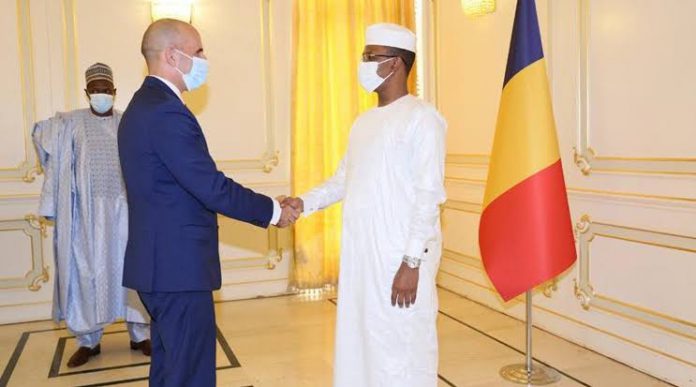 Israel appointed an ambassador to Chad for the first time in 50 years, adding to Israel’s growing ties to African countries.

Ben Bourgel, who serves as a nonresident ambassador to several African countries, added Chad to his list on Tuesday when he presented his credentials to Chad’s president, Mahamat Idriss Deby Itno.

Several African nations whose leaders had friendly relations with Israel severed those ties in the 1970s, following pressure by Arab nations. Former Israeli Prime Minister Benjamin Netanyahu prioritized restoring diplomatic ties with many of them, and he met with Chad’s former president, Idriss Déby Itno, in 2018.

However, Déby Itno was killed last year by rebel militants and replaced by his son, Mahamat.

The Israeli ambassador and his team “will work to strengthen the cooperation between the two countries in areas of common interest such as climate change, agriculture, water management and health,” the Israeli embassy in Dakar, Senegal tweeted.

Morocco 2022: Pinnick Charges Super Falcons To Go All Out For...

Fuel prices to go up as NPA announces restoration of UPPF...