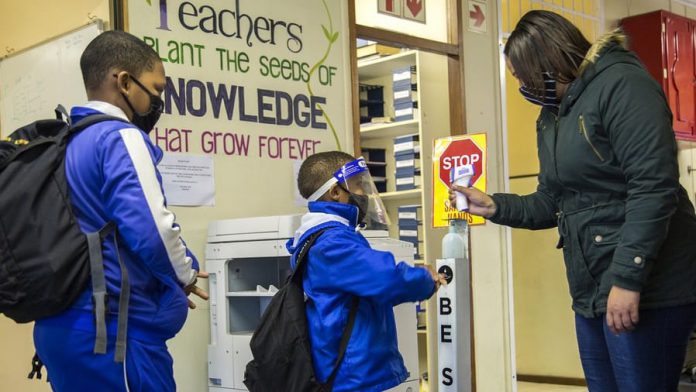 The Africa Centers for Disease Control and Prevention (Africa CDC) disclosed that as of Sunday afternoon, the number of confirmed COVID-19 cases in Africa reached 7,257,094.

The Africa CDC, the specialized healthcare agency of the African Union, said the death toll from the pandemic stands at 182,929, while 6,327,912 patients across the continent have recovered from the disease.

According to the Africa CDC, South Africa, Morocco, Tunisia and Ethiopia are the countries with the most cases in the continent.

It was noted that South Africa has recorded the most COVID-19 cases in Africa with 2,595,447 cases so far, while the northern African country Morocco reported 752,076 cases as of Sunday afternoon.

Minister of Youths and Sports debunks Reports that NYSC Scheme will...

“Our land needs to be healed. We have been overwhelmed” –...