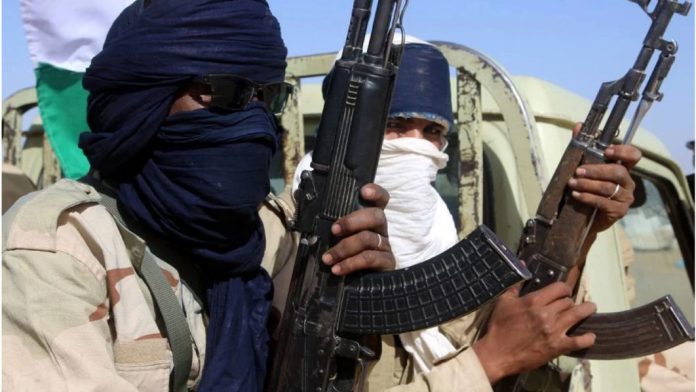 78 persons were reportedly during the attack on communities in Kanam Local Council of Plateau State.

A resident of an affected community, Fanya Ali, told newsmen that 36 persons were killed in Kukawa, 24 in Gyambawu, eight in Kyaram and 10 in Wanka.

According to him, the number of dead bodies in the bush is still unknown, same with the number of houses razed. He also disclosed that many injured victims were admitted in Dengi General Hospital and Jos University Teaching Hospital (JUTH).

Another witness, who gave his name as Sariki Bitrus, said that over 70 persons, mostly women and children, were abducted. However, the Plateau State Police Command could not give the accurate number of casualties at press time.

The Police Public Relations Officer (PPRO), ASP Gabriel Ogaba, told journalists: “I will give you the full details of the number of casualties, but not now.”

GOVERNOR Simon Lalong of Plateau has vowed to make it difficult for terrorists and other criminals to have bases in any part of the state.

In a press statement, Director of Press and Public Affairs to the Governor, Dr. Makut Simon Macham, said the governor expressed deep regret over the dastardly act; hence he directed security forces to dominate the area after their initial response, which put a stop to the carnage.

According to the governor, the State Security Council has adopted far-reaching measures to strengthen all security measures and enhance the capacity of the security agencies to respond to all situations that breach the peace in any part of the state.

Sympathising with the communities affected, Lalong promised them justice, stressing that those behind the attacks would not go unpunished.

“Ghana is officially the most expensive West African country” – Ghanaian...