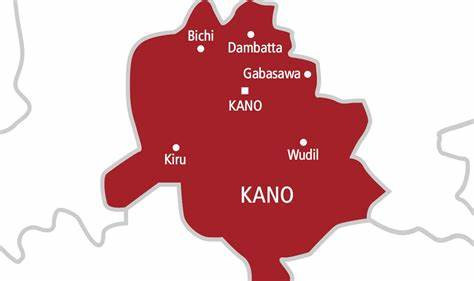 The Public Relations Officer of Kano State Fire Service, Alhaji Saminu Abdullahi who confirmed the incident on Tuesday, May 31, disclosed that the incident occurred on Monday afternoon, May 30.

Abdullahi explained that the little girl who was brought out of the well unconscious and was later confirmed dead.

“We received an emergency call at about 02:05 p.m. from one Alkasim Ibrahim and we sent our rescue team to the scene at about 02:20p.m.”

Abdullahi added that the girl’s corpse has been handed over to the ward head of Kofar Waika, Isma’ila Yusuf. The incident is also being investigated.

Iwobi Nominated For Premier League Player Of The Month

Petrol stations: running out of road?

All will be well with our country, Osinbajo assures Nigerians at...

Over 160 Migrants have reportedly drowned off Libya this Past Week