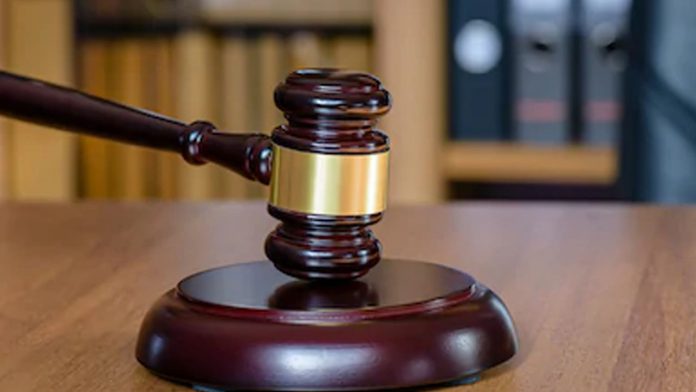 It was gathered that the 15-month old toddler is the daughter of Aina’s neighbour.

The judge, Abiola Soladoye, sentenced Mr Aina on Tuesday, September 28, after finding him guilty of defilement.

“The defendant is sentenced to 25-years in prison without an option of fine,” the judge stated.

The prosecution led by Peter Owolabani said the bus conductor committed the offence at 5.30 p.m. on 3 January, 2018 at No. 5, Dominion Estate Road, Ijede, Ikorodu, Lagos.

He said the convict was 35 years old at the time he committed the offence and the minor was his neighbour’s daughter.

During the trial, the prosecution presented three witnesses including the Investigating Police Officer and a medical doctor.

The defence presented two witnesses, the convict and a medical doctor.

The offence contravenes the provisions of Section 137 of the Criminal Law of Lagos 2015.