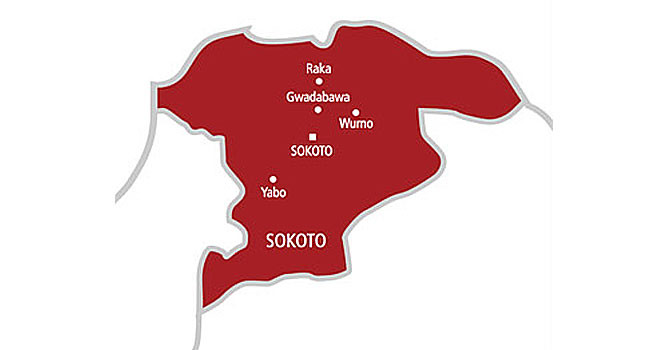 About 15 people who were kidnapped by bandits in Sokoto State have escaped from den of their abductors.

According to LIB, among those who escaped is a technical official working with a firm managing a telecommunications mast in Isa Local Government Area (LGA) of the state. The man was kidnapped two weeks ago between Isa and Sabon Birni LGAs, while on his way to check a faulty telecommunication mass.

While recounting how the victim escaped, a source close to him told Channels Television that he tricked one of the kidnappers who was asked to guard him that he wanted to ease himself when other members of the gang went in search of other victims to kidnap.

Chairman of Isa LGA, Abubakar Yusuf has also confirmed the escape of 14 other abducted people to reporters, saying the victims are receiving medical attention in a medical facility in the town.

Yusuf disclosed that 11 of the victims who escaped are from Sokoto while the remaining are from Zamfara.

Locals said the victims escaped from a camp of bandits loyal to kidnap kingpin Bello Turji responsible for the series of attacks in the eastern senatorial district of Sokoto and parts of Zamfara State.

Festivals Associated with the Journey of the Holy Family Now UNESCO...