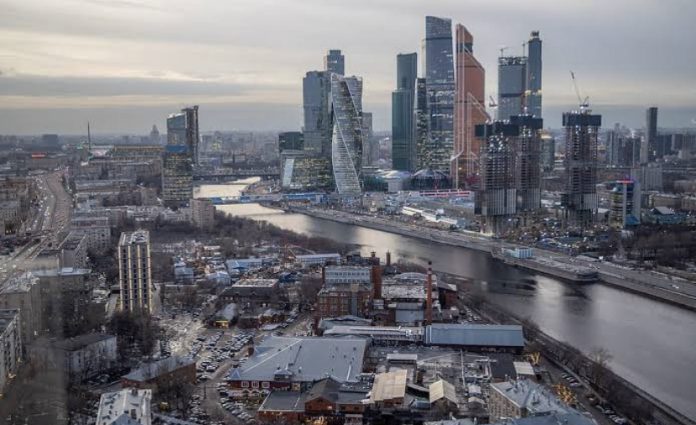 Hollywood is joining the blockade of Moscow over its invasion of Ukraine, with Paramount on Tuesday becoming the latest studio to pull its upcoming films from Russian theaters.

The West has closed ranks since Russian President Vladimir Putin ordered his troops across the border, imposing a phalanx of financial sanctions intended to raise the cost of military action and put pressure on the Russian economy.

Airspace has been closed to Russian planes, high-tech exports have been curtailed and the sporting world has yanked fixtures from Russian soil, or ejected Russian teams from competition.

Now the United States’ movie-making capital is climbing aboard, with major studios saying they will not release new films in Russia.

Paramount’s pause, which will immediately affect titles including “The Lost City” and “Sonic the Hedgehog 2,” comes on the heels of similar announcements by Disney, Sony and Warner Bros.

Those decisions will affect titles including highly anticipated “The Batman,” which debuts in the United States on Friday.

“As we witness the ongoing tragedy in Ukraine, we have decided to pause the theatrical release of our upcoming films in Russia,” a Paramount Pictures spokesman was quoted as saying by US media.

“We stand by all those impacted by the humanitarian crisis across Ukraine, Russia, and our international markets and will continue to monitor the situation as it unfolds.”

I’m not your christian saviour, not here to uphold beliefs about God — Tems

With your money, you can make it to the top chart...