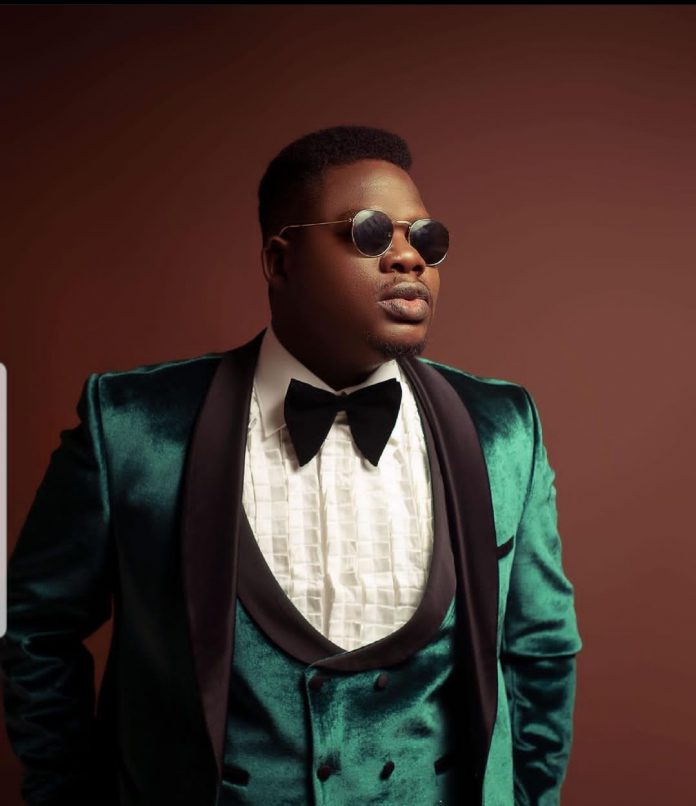 3 Knights Film Production in conjuction with B5Films and Monomania Entertainment is set to premiere One of Nollywood’s most anticipated film of the year, Lugard on the  22nd  of August 2021.

LUGARD the movie tells the intriguing story of an intelligent New Entry University student who was initiated into cultism due to his intimidating brain power. After his first assignment which led to the death of a rival confraternity leader, Lugard’s life is being hunted.

The premiere which will be happening live at EbonyLife Place Victoria Island, Lagos will be hosting top Nigerian celebrities ranging from music to comedy, Nollywood and other esteemed personalities from different fields.

Speaking on the forthcoming premiere, the producer, Lekan Ayinde had this to say “Every great movie In Nigeria has something in common which is the premiere.

Black Sherif, Gyakie not on my top 10 list of Ghanaian...

Wizkid is wrong, my man Bobby Maris is more talented than...