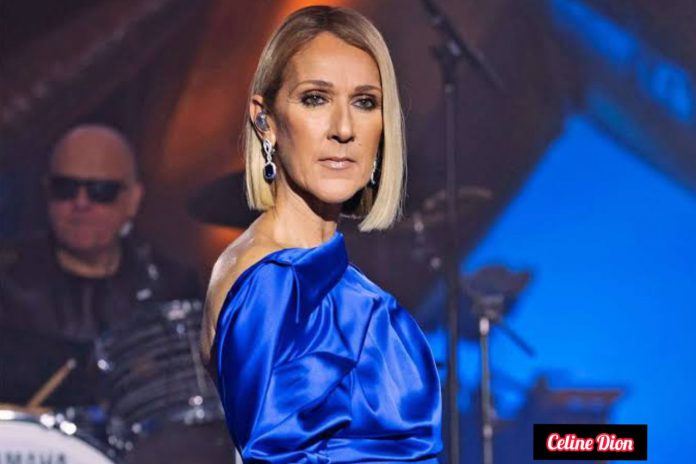 Celine Dion who disclosed this shocking health battle, refers to it as a “one-in-a-million” case.

Following this development, the singer has been forced to put a hold on her European tours scheduled for February 2023, as she wrote in the caption of her Instagram post where she made this situation known.

“I’ve been dealing with problems with my health for a long time, and it’s been really difficult for me to face these challenges and to talk about everything that I’ve been going through…It hurts me to tell you that I won’t be ready to restart my tour in Europe in February,” she wrote.

Speaking further, she revealed that the spasms are already affecting her day-to-day life. “Unfortunately, these spasms affect every aspect of my daily life sometimes causing difficulties when I walk and not allowing me to use my vocal cords to sing the way I’m used to,” she said.

Meanwhile, as the name suggests, the illness causes the body’s muscles to constrict, which worsens over time and finally turns those who have it into looking like statues, and are frequently unable to move at all.

Dion assured that she’s working closely with her team of doctors and that she is receiving plenty of support from her close family.

However, in 2014, the Oscar-winning singer said she was putting her career on hold “indefinitely” as her husband René Angélil battled cancer and later passed away in 2016.

This same year (2016) saw the untimely passing of her brother, Daniel Dion, forcing her to take a break for about a year.

She ultimately made a significant comeback in 2019 with the release of her twelfth English-language and twenty-seventh studio album, ‘Courage,’ which included songs with Sia, Sam Smith, StarGate, Jimmy Napes, Lauv, LP, Jörgen Elofsson, and many others.

“I’m attracted to a woman who’s submissive and respectful” – Stonebwoy...