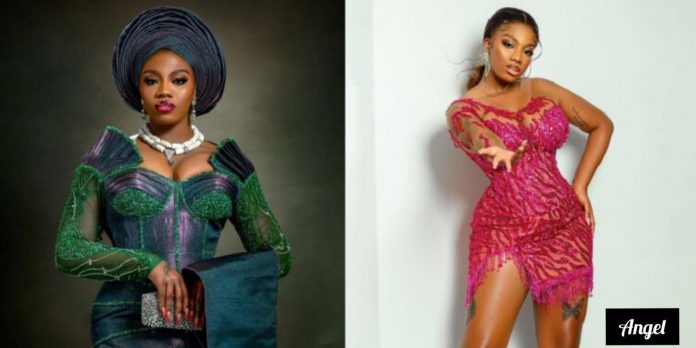 BBNaija star, Angel JB Smith has disclosed to fans and followers on why she can’t have only one boyfriend.

Angel, in a sarcastic tweet shared via her Twitter handle, stated that she can’t date only one man because she feels bad leaving other single men hanging.

According to the reality star, she wants to reduce the population of single, lonely men by dating multiple men.

“Sometimes I want to have only one boyfriend and then I think about all the single men that are lonely and I feel sad for them 😔👍🏿”, she tweeted.

Jide Kosoko announces the birth of a new grandchild