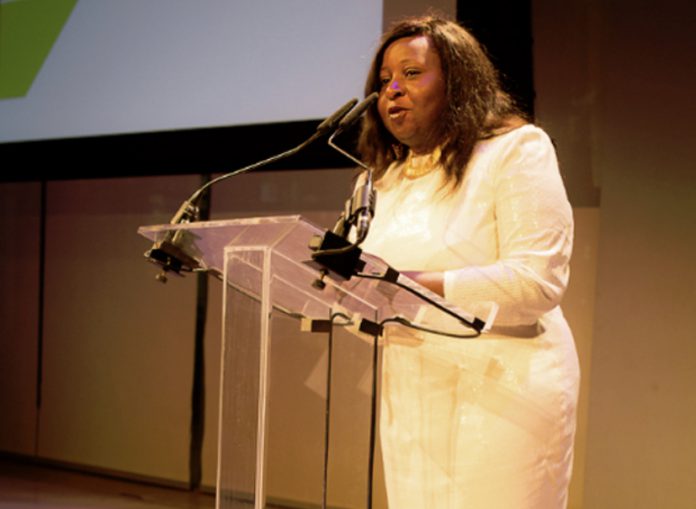 Peace Anyiam-Osigwe, the President of the Association of Movie Producers in Nigeria has called out Nigerian lawmakers for their statement alleging that Nollywood is to blame for ritual killings in the country.

In a statement titled ‘the Gods are to blame,’ the founder and Chief Executive Officer of Africa Movie Academy Awards, AMAA expressed her disappointment at the ignorance of the statement passing blame on Nollywood as a major effect on ritual killings calling the lawmakers and their submission ignorant.

In the statement, she didn’t mince words in expressing her dissatisfaction.

“The high level of ignorance exhibited by the members of our house of representatives, in deciding that the fact that our films mirror our societies ills is the reason money-making rituals are on the rise, is inexcusable.

Unfortunately, this shows how little our so-called political leaders actually understand the structures with which the Nigerian film industry operates.

“Stories abound as to how political aspirants have to swear oaths of allegiance to their godfathers, as prostitutes, who are being trafficked abroad also do.”

Also, she pointed out that truly, Nollywood movies show scenes of rituals in movies but state that those are stories derived from real-life events.