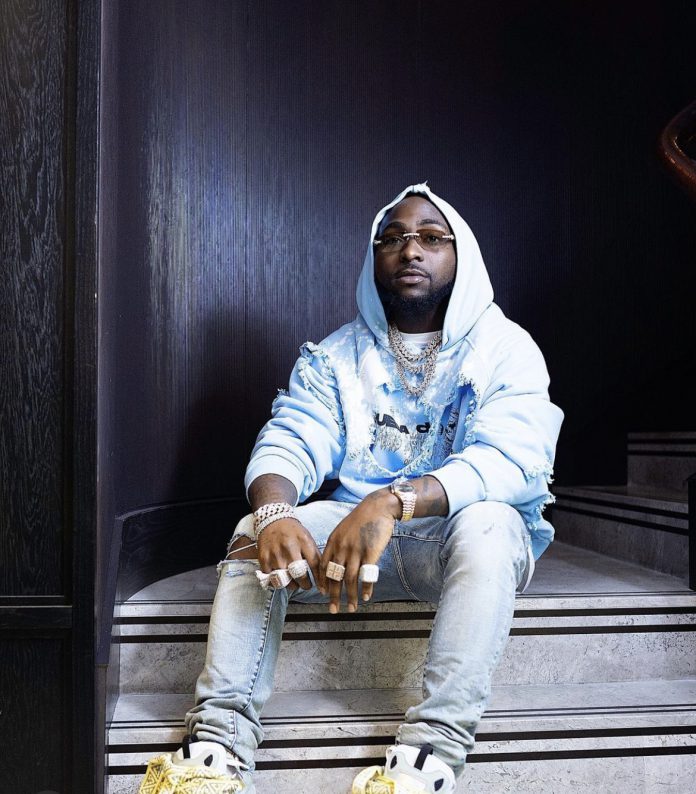 Nigerian Singer and DMW Boss, Davido has slammed a fan who insinuated that his uncle and Governor-Elect, Senator Adeleke will use Osun State money for his own personal interest.
The fan with the twitter handle @atiyuski wrote;
Las las Adeleke will use Osun state money to build Atlanta Georgia. What a pity for the people of Osun state.
Davido then quoted the tweet by stating the long-time wealth of the Adeleke’s family to clear the Man’s doubt.
He averred that they won’t have any need to misuse Osun State funds.
We’ve had 4 mansions in Atlanta since 94 #FACTCHECK,” he wrote.
In related news, Davido has disclosed that he is now going to revert to the studio after he briefly paused music to turn his focus on Osun State Politics.
Davido who averred that he put his career on the line with his actions during the polls said he is happy that his Family emerged victorious at the end of the day.
The DMW boss made the statement after INEC finally present the certificate of return to his uncle and Governor-elect, Senator Adeleke.’

“How a personal issue affected me, broke me on my day of victory” – Funke Akindele opens up

I don’t mind cheating in a relationship” Singer, Ric Hassani says as he opens up on his relationship with Waje

Stop dragging your value with people on social media – Simi