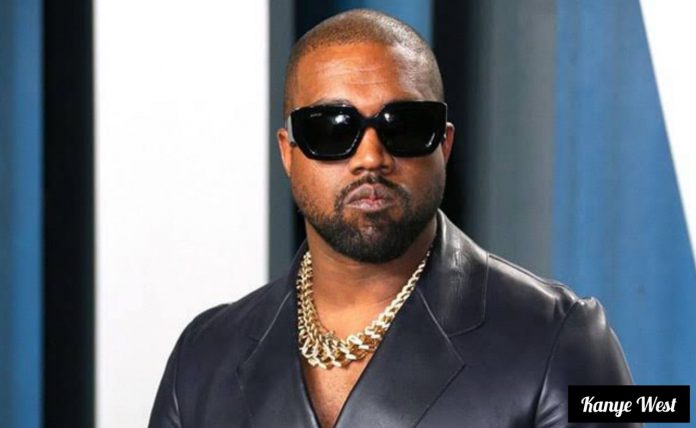 American rapper, Kanye West has declared his intention to run for the United States presidency post in 2024.

It would be recalled that the rapper, who is currently being criticized over anti-Semitic comments, announced his campaign for president of the United States in 2020.

While he was unable to defeat the Democratic and Republican parties, he has not given up.

The rapper revealed his plans in a video shared on Twitter on Sunday, Nov. 20, claiming that far-right commentator, Milo Yiannopoulos was supporting his candidacy.

In the clip, Kanye claims that the former editor of Breitbart News has already started working on the plans.

“This is Milo right here, working on the campaign,” Kanye said.

“I guess it is,” Milo replied before adding, “Thanks, I accept.”

The cameraman then asked Kanye, “So you are running?” to which Kanye responded, “Yes.”

“It’s simple because nobody can tell me you should say this or you shouldn’t say that,” the Grammy winner went on.

“It’s just that we’re moving towards the future.”

However, he campaigned as an independent candidate against Joe Biden, who won the US presidential election in 2020, and Donald Trump, who has also declared his intention to run for president again in 2024 after losing the election.

“Love is a scam, don’t attempt it” – Yvonne Nelson

Lack of transparency shows government ‘has no plan’ to address school...

“One whole year of hardwork and sweat” – Actress, Nkechi Blessing...